2 weeks after the US Presidential Election, two of our trainers visited the Wellstone Institute's 'Unconference' called Rootscamp. This annual gathering of progressive organizers had many fascinating conversations about what happened over the election campaign, and what we need to learn from it. 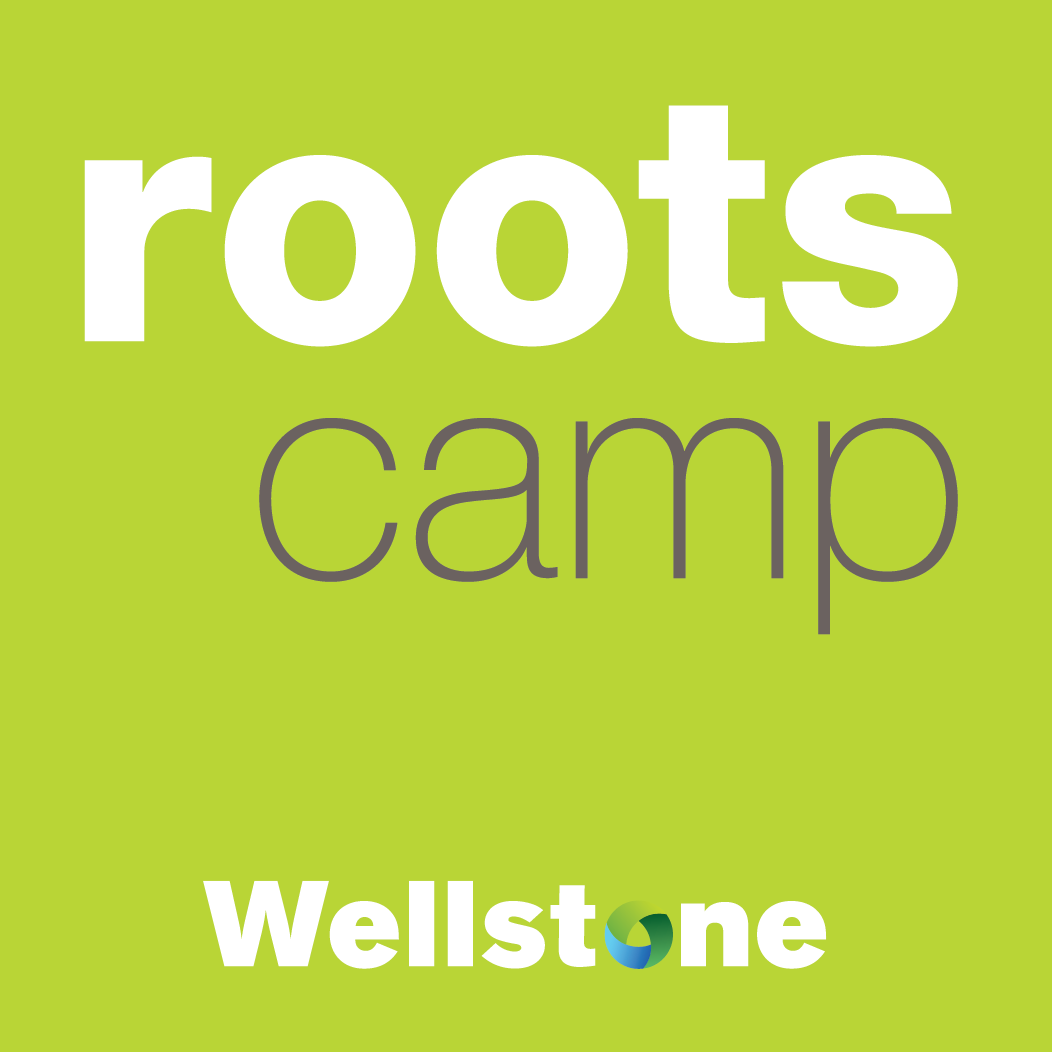 Here are some key takeaways we'll share with you.

Lesson #1: Trump had a groundgame

It is a myth that the Trump Campaign did not organize: the RNC ran a strong ground game on Trump’s behalf— knocking on million of doors for registered independent and Republican voters. The RNC spent 6 years preparing for this election and building + training volunteer teams to contact voters.

Lesson #2: If Organizers on the Ground are Listened To, The Ground Game Will Work Better

Some Clinton campaign field organizers told stories that showed their campaign was on occassion run as a top-down operation that failed to incorporate information from the field into their decision-making. That’s why effective organizers need to be responding to what their volunteers want. For example, volunteers knocking on doors who sensed the odds were worse in Ohio and Wisconsin than the polls predicted were ignored. In some swing states, union members were not engaged and voted for Trump.

Simple unifying messages that united the issues in campaigns defined this election cycle. Be it “Join the Political Revolution” (Sanders), or “Make America Great Again” (Trump). Like it or not, constantly repetiting understandable core messages work.

Story-telling is how we connect with each other and become motivated to act. Unlike the Obama campaign in 2008, the 2016 Clinton campaign did not prioritize story-telling. Clinton did not tell her story as devotedly as Obama did, and Clinton’s volunteers were not as consistently encouraged to tell their story to connect with voters. Our February training teaches story-telling. You can apply to attend here.