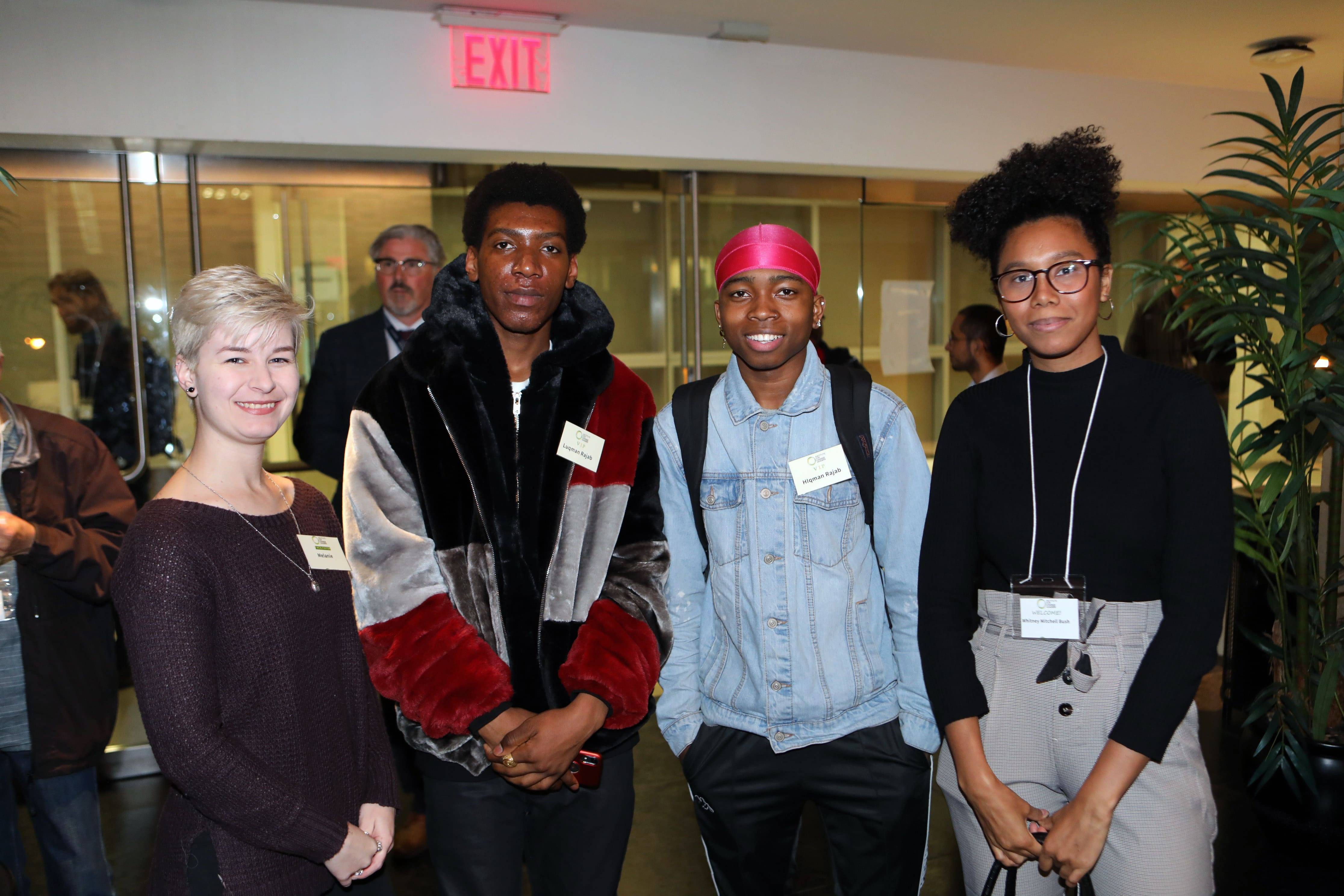 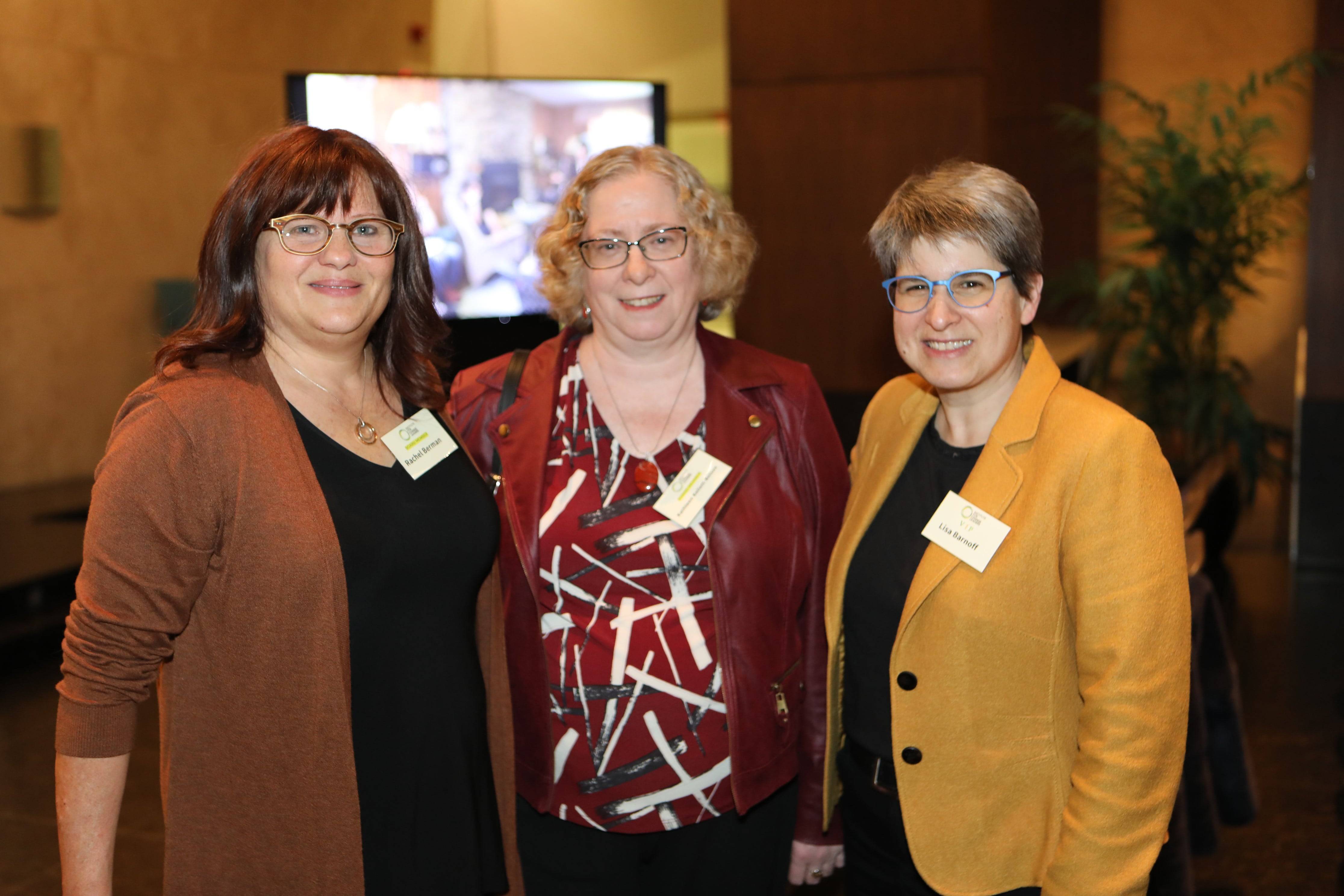 Participants were also introduced to the Institute for Change Leaders’ new Executive Director, Natasha Bood. Natasha is an arts administrator who has worked in some of Canada’s most innovative and exciting classical music organizations. From 2011 to 2018 Natasha was the Executive Director of the Toronto Summer Music Festival and Academy. hear about how Ryerson’s Institute for Change Leaders has had a transformative impact on the lives of students and partners.

"It's an honour to accept the role of Executive Director at ICL and to work with the exceptional team of people who are working to help the Institute achieve its mission of catalyzing change in our society,” said Natasha. “My thanks to the Board, the search committee and Olivia Chow for your leadership and support in this role." 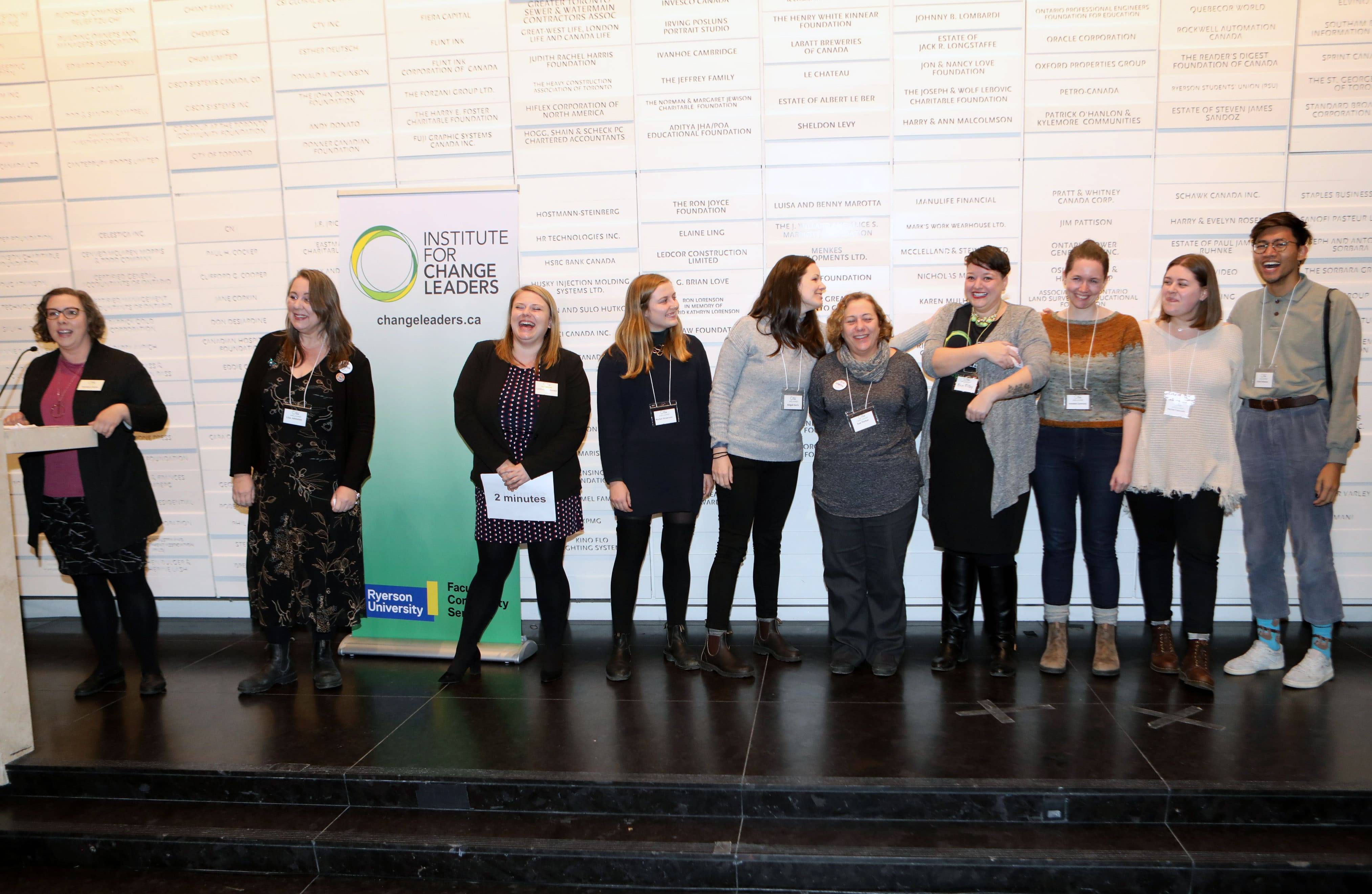 The Institute for Change Leaders provides training on community organizing and effecting social change. Over the last year, the Institute increased the number of students trained to 5000 students, held two sessions of our popular weekend Building Skills for Change courses for emerging change leaders, hosted 250 people from across the progressive movement at CanRoots East for a day of sharing, skill-building workshops, and case studies, and extended our training of childcare workers beyond to Vancouver, London, Durham and other cities. 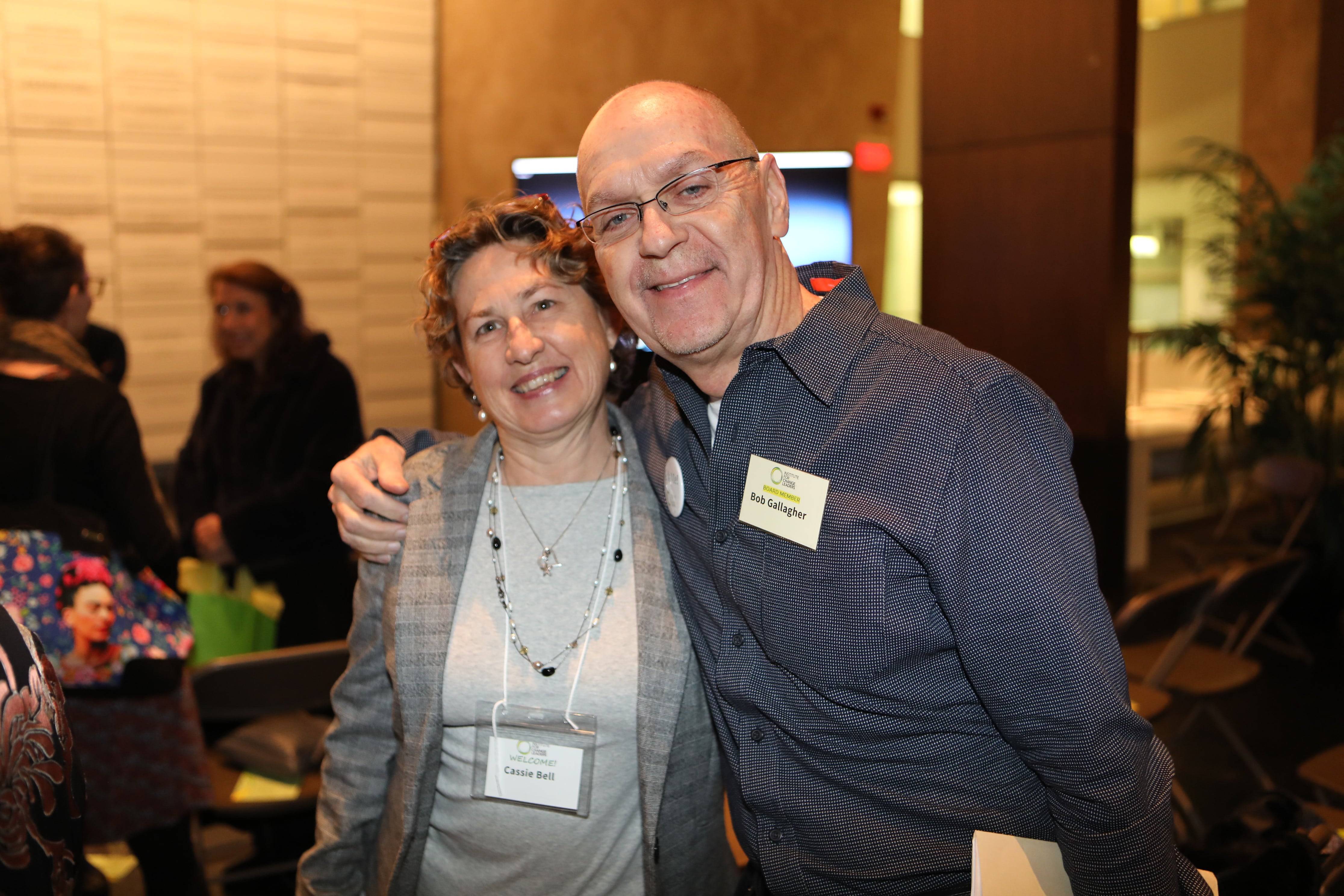 CWA Canada Storytelling for Change Award
For the most effective and powerful public narrative and communications work.
Winner: 280 Wellesley St. Residents' Association
After losing heat and water for 3 days in the middle of winter, 280 Wellesley residents decided to organize to fight for a safe and healthy living space. After attending a workshop with ICL, the Residents' Association began to canvass their neighbours and organize events, using the power of public narrative to build strong relationships and trust between tenants. The 280 Wellesley St. Residents' Association is using a foundation of shared storytelling to build a strong tenant association that is winning real accountability and material improvements in the lives of its members.

Strategic Win for Change Award
For campaigns that accomplished their strategic goals and won a real victory for social change.
Winner: Healthy Transportation Coalition
Healthy Transportation Coalition worked with ICL to train their activists on the fundamentals of community organizing. Their strategic goal: secure $12 million in the 2019 Ottawa City Budget for affordable housing near rapid transit. We worked with them to hone their story, teach recruiting and canvassing skills, and map out a strong theory of change. By February, 2019 their work had paid off: the city proposed $30-million to build 250 new units this year, many of which would be built near transit. “We still have a lot more work to do,” said Trevor Haché, member-at-large, “but with the excellent training provided by the Institute, we feel confident that we can continue to motivate elected officials to create housing, transit, and a city for all.”

Team Building for Change Award
For campaigns that built power and new capacities through effective recruitment, deep relationship-building, and leadership development.
Winner: Lisa Johnston and Carolyn Ferns with the Association for Early Childhood Educators in Ontario’s (AECEO) Early Years Professionals Rise Up TO and the Ontario Coalition for Better Child Care (OCBCC).
Lisa and Carolyn worked with ICL to develop the strength and skills of the early childhood educator (ECE) workforce and build an ECE-led movement for change. Through deep relationship-building and leadership development, this movement is building the power needed to win progress on wages and working conditions for registered early childhood educators (RECEs) and staff in Ontario. This year, they successfully pressured the Ford government to keep the $2 an hour wage enhancement grant which they received in 2018. Between 2017 to 2018, there were 86 more childcare centres and an extra 27,032 children that benefited from the early childhood education.

Youth for Change Award
For youth (under the age of 19) who organized and brought people together to achieve change in the face of uncertainty.
Winner: Luqman and Hiqman from the For Youth Initiative
Luqman and Hiqman organized students attending George Harvey Collegiate Institute to challenge a ban on wearing du-rags in school. ICL and For Youth Initiative worked with these students to develop the skills they needed to organize their classmates to work towards a common goal. Thanks to their campaign, the principal changed the dress code to allow du-rags in school, recognizing it as a culturally relevant dress for Black youth.

Launching the search for the 2021 Jack Layton fellow