Can you believe it? We're three years old already!

We're gearing up to celebrate the Institute for Change Leaders' third anniversary and it wouldn't be a party without YOU!

Get your tickets HERE.

We have so much we can't wait to share with you, including our first annual ALUMNI AWARDS, and some incredible guest speakers who we'll be announcing soon!

We are showcasing the victories of our past participants in the following categories:

Join us for food, drinks and incredible company while you learn about how Ryerson’s Institute for Change Leaders has had a transformative impact on the lives of our students and our partners, and how you can help us write the next chapter in our story.

Since launching we have been hard at work equipping organizers with the skills they need to make social change. Join us for our third anniversary as we share our successes, celebrate the power of organizing and look into the future of our work.

We hope to see you there!

Check out the highlights from previous year's anniversary celebrations here:

We were proud to be joined at our first anniversary by Christopher Torres, the past organizing director for United We Dream, who spoke about his work organizing undocumented youth to fight for their right to stay in the U.S.

Activists, organizers and changemakers gathered at Ryerson University in November 2018, to celebrate the second anniversary of the Institute for Change Leaders (ICL), an initiative headed by Olivia Chow that provides training on grassroots, relationship-focused community organizing. Suze Morrison, Member of Provincial Parliament for Toronto Centre, delivered the keynote speech on her remarkable journey as an activist and community representative. 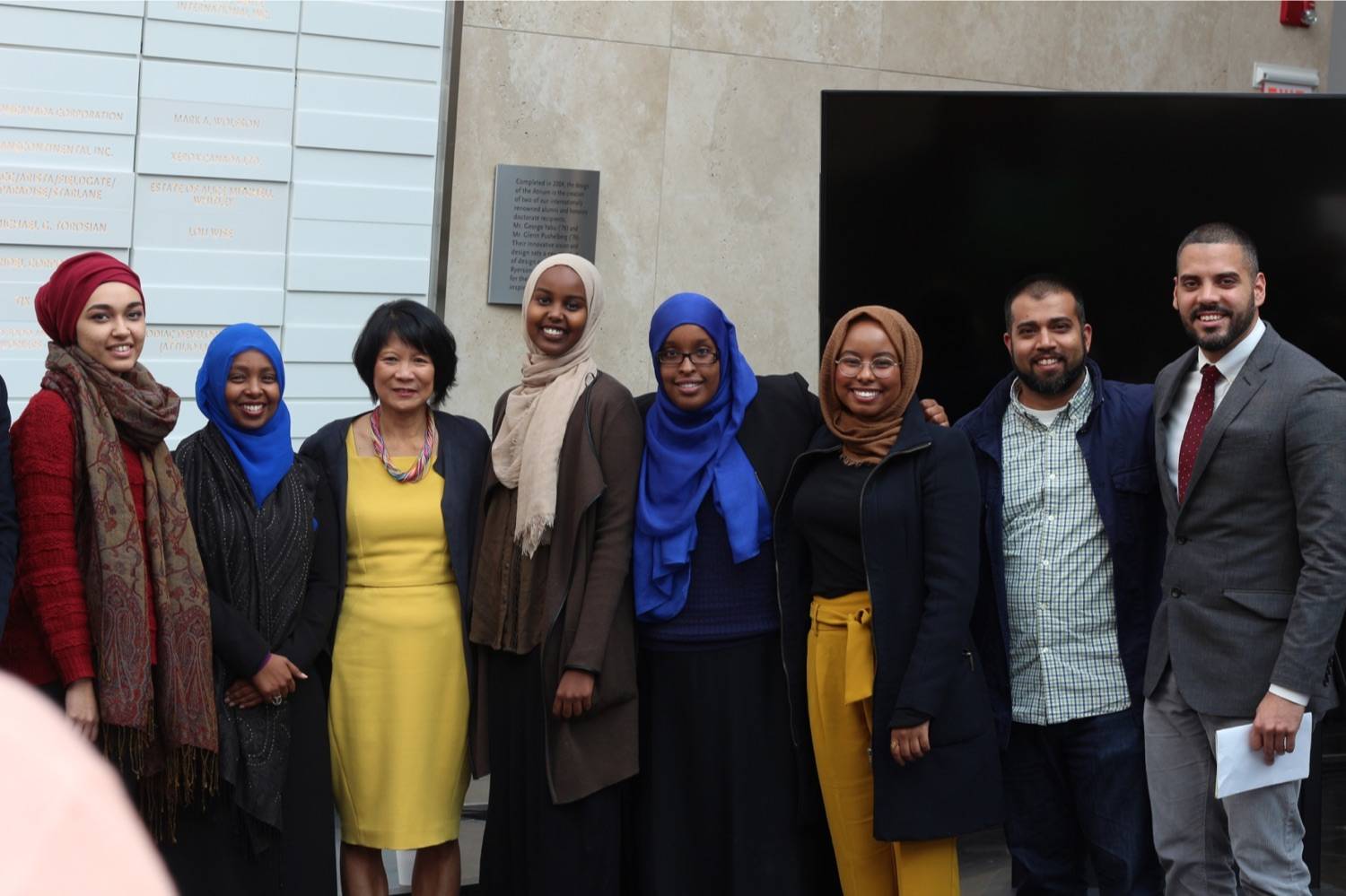 The Institute for Change Leaders provides training on community organizing and effecting social change. Over the last year, the Institute increased the number of organizers trained to 4,000 students, recruited over 30 new trainers, and launched workshops in Niagara, Waterloo, Thunder Bay, Brampton, Peterborough, Ottawa and PEI. 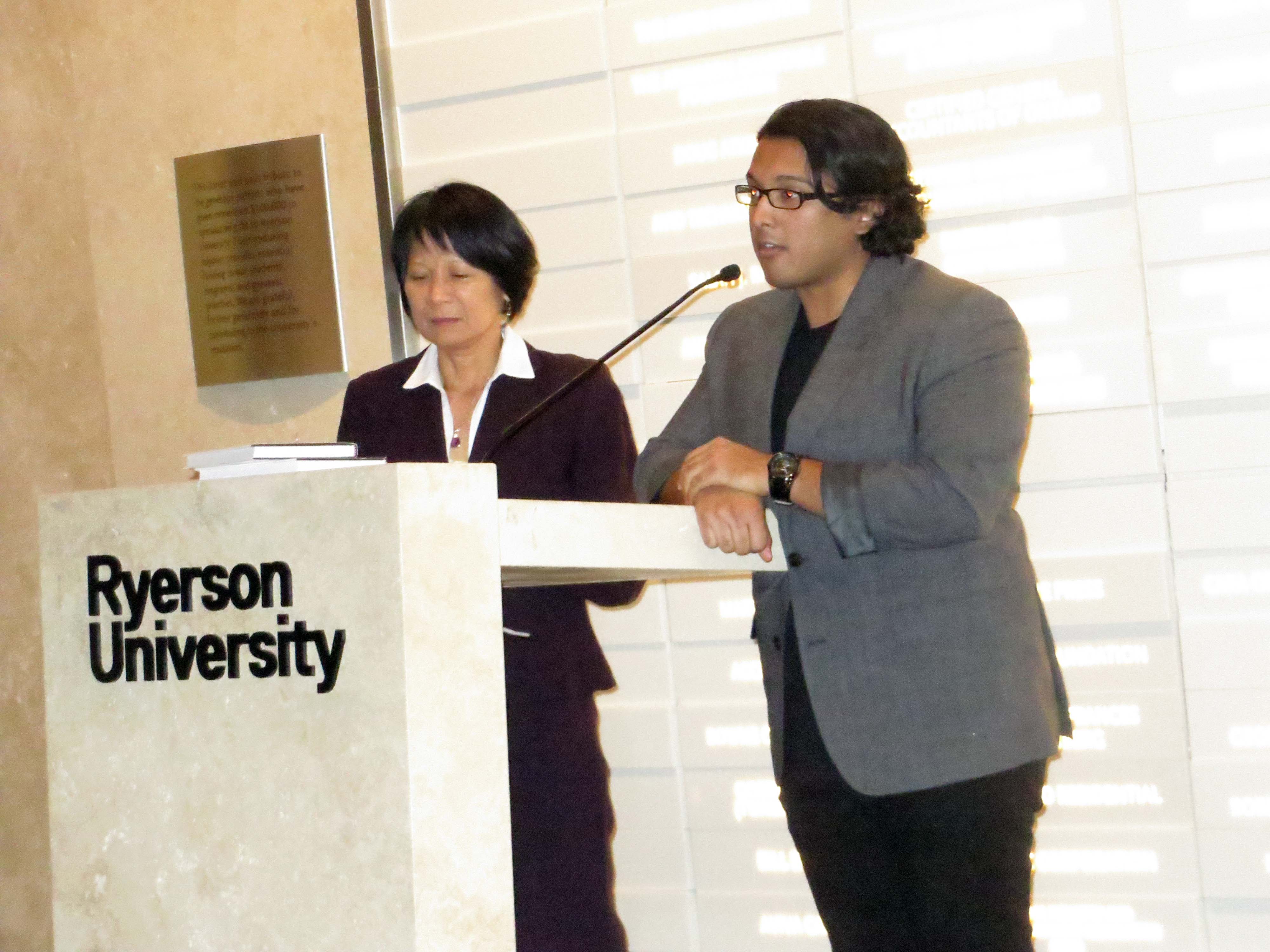 Also speaking was Rahat Hossain, 26, a resident physician at the University of Toronto, who shared his experience of being vulnerably housed as a child. Rahat related how he signed up for the Institute for Change Leaders’ Building Skills for Change program in the summer before starting medical school, where he shared his story publicly for the first time. Once he left for medical school in Niagara, he took what he had learned and began to apply it immediately, starting a group called HEART (Health and Equity through Advocacy, Research, and Theatre), which transforms stories gathered from people experiencing homelessness into a participatory, research-based theatrical play.

Musician and filmmaker Lorraine Segato MC'd the event, and debuted the new, star-studded cover of her iconic hit ‘Rise Up.’ Proceeds of the cover will be donated to the Institute for Change Leaders. Lorraine also announced she would be joining the Institute to draw on her extensive experience as an arts ambassador to teach organizers to utilize artistic expressions—including music, film, art, and performances—to tell their stories and motivate others to action.

Segato was joined by Lyndsay MacDonald and Alana Powell, two leaders on an emerging movement of Early Childhood Educators activists, to share their story from the frontlines of the fight for universal, high quality and affordable early learning and care. Also presenting was Duncan Pike, a press freedom activist, who shared lessons from the successful campaign for Canada’s first ‘press shield’ law for the protection of journalistic sources. 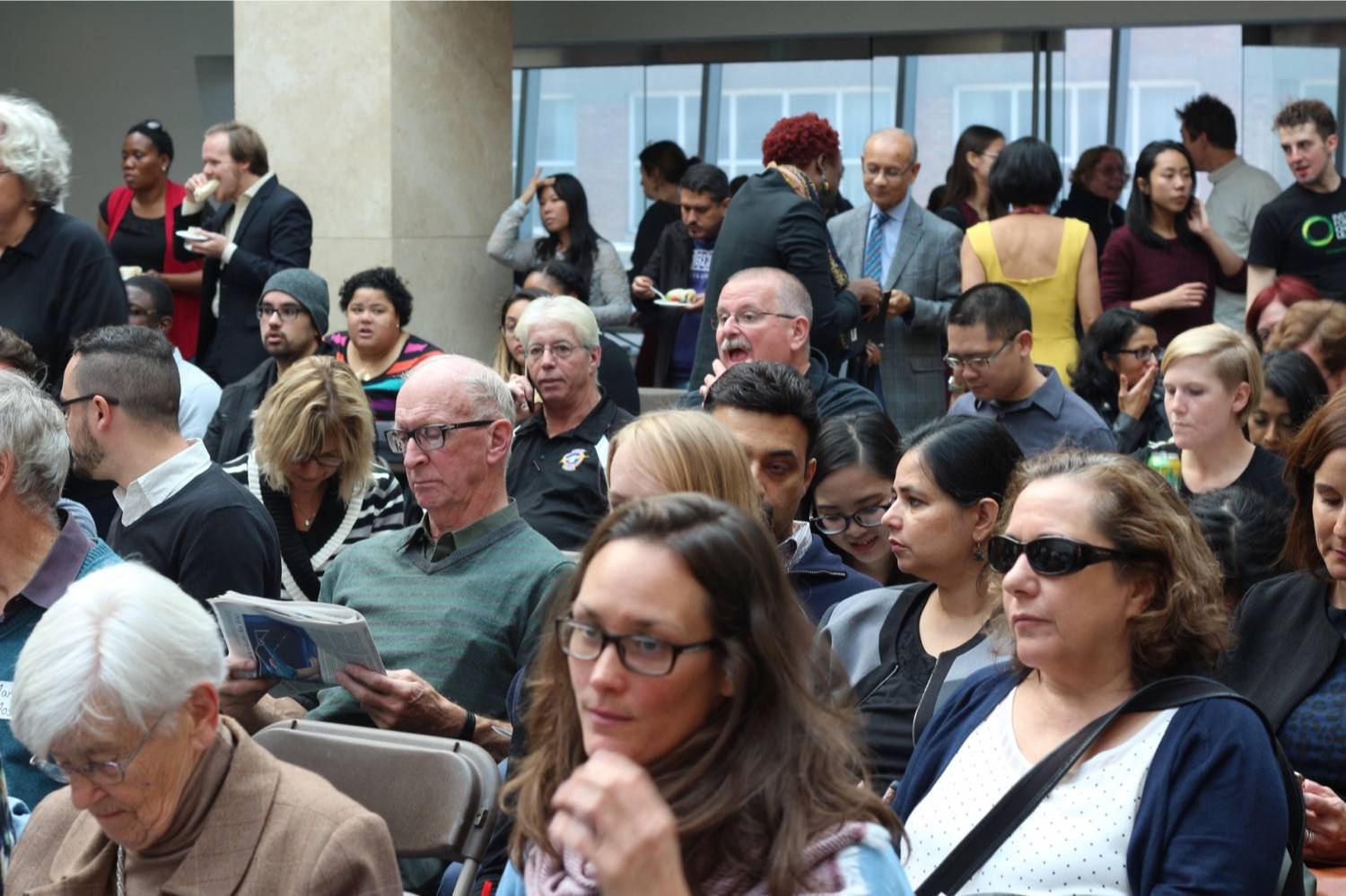 Launching the search for the 2021 Jack Layton fellow