The Institute depends on the support of individuals and organizations who see the importance of building capacity for inclusive social change. Key supporters include:

The USW is the largest private sector union in North America with more than 225,000 members in Canada and more than 800,000 members continent-wide. The USW is Canada's most diverse union, representing men and women working in every sector of the economy. USW members work in nearly every industry and in every job imaginable, in all regions of the country. The USW stands for unity and strength for workers. USW is a key supporter of the Institute for Change Leaders because USW believes in the next generation of community organizers. 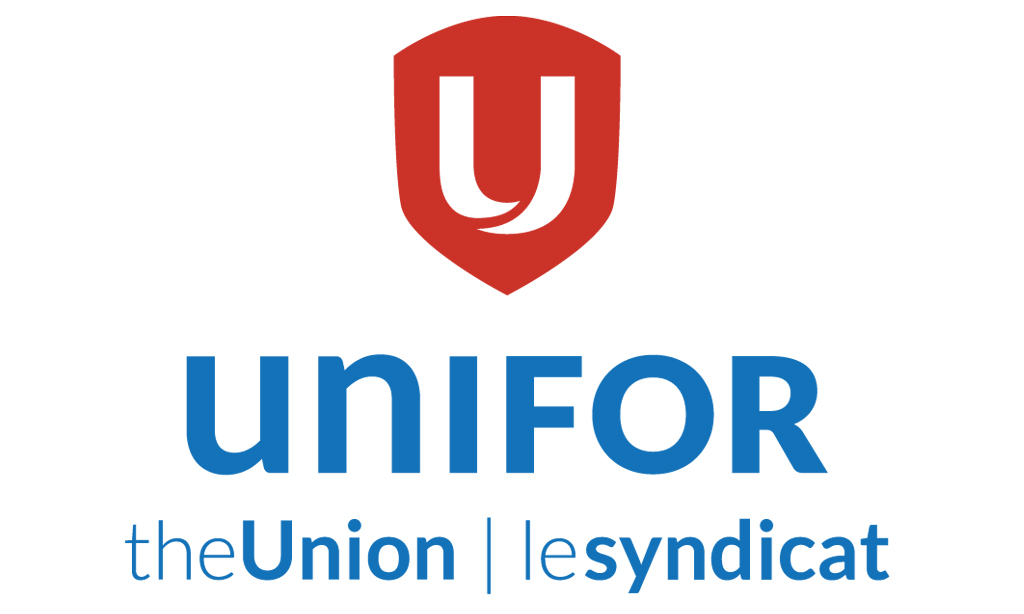 Unifor is Canada’s largest private sector union, with more than 310,000 members across the country, working in every major sector of the Canadian economy. Unifor brings a modern approach to unionism: adopting new tools, involving and engaging our members, and always looking for new ways to develop the role and approach of our union to meet the demands of the 21st century. Unifor believes every person of working age in Canada has a right to a good job and the benefits of economic progress - and that is why Unifor supports the work the Institute for Change Leaders is undertaking. 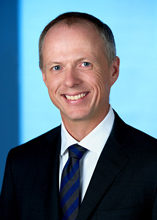 Dave is a partner at Birch Hill Equity. Dave is Chairman of Distinction Group and also serves on the Board of Directors of Creation Technologies, Sigma Systems and Softchoice.  He has also served on the Board of Aquaterra, EISI and was Chairman of Shred-it International. Prior to joining Birch Hill, Dave had over 15 years of experience in private equity, operations, consulting and investment banking. Dave’s experience includes serving as President, Rogers Cable (High-Speed Internet Access) and working at McKinsey & Company and Morgan Stanley. Dave received his MBA from Harvard Business School and his HBA from the Richard Ivey School of Business, Western University. Dave believes in the Ganz-model of organizing, and building strong communities that can advocate for their needs.

AMAPCEO is the Association of Management, Administrative and Professional Crown Employees of Ontario, representing 13,100 professional and supervisory public servants. As an Association of accomplished professionals, AMAPCEO's aim as an organization is to defend their members’ rights, protect Ontario’s public services and advocate for better working conditions for all. AMAPCEO is aligned with the Institute for Change Leaders' mission to build stronger democratic and civic engagement in communities across Ontario.

The Brookfield Institute for Innovation + Entrepreneurship (BII+E) is dedicated to making Canada the best country in the world to be an innovator or an entrepreneur.  While the institute focuses on all aspects of innovation and entrepreneurship, it endeavours to provide special attention to youth-focused problems, educational partnerships, programs and initiatives. The Brookfield Institute supports the Institute for Change Leaders as a form of social innovation that is critical to Canada's future.

The Canadian Union of Public Employees is Canada’s largest union, with over 665,000 members across the country. CUPE represents workers in health care, emergency services, education, early learning and child care, municipalities, social services, libraries, utilities, transportation, airlines and more. CUPE has more than 70 offices across the country, in every province. 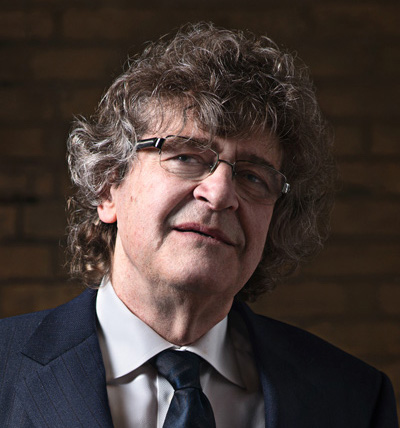 James Lockyer is a founding director of the Association in Defence of the Wrongly Convicted (AIDWYC), an organization that advocates for the wrongly convicted. He has been involved in exposing several wrongful convictions in Canada, including three homicide cases in which post-conviction DNA testing resulted in exonerations. One of these cases, that of Guy Paul Morin, led to a public inquiry in Ontario in 1997. The report made numerous recommendations for avoiding wrongful conviction in the future, and exposing those of the past. 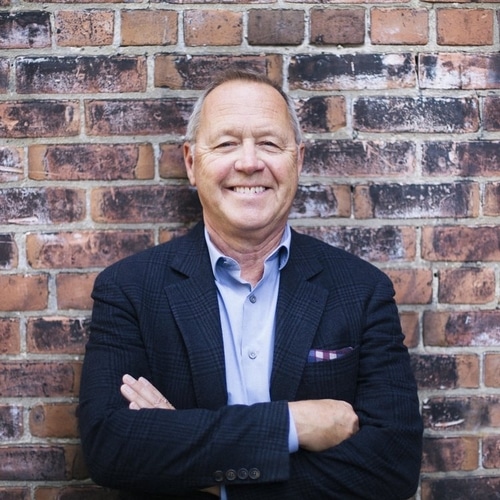 Created In 2012, the Richard and Colleen Peddie Foundation at Toronto Foundation helps to support deserving charities making a difference in the lives of youth in Toronto’s underserved communities. Richard Peddie is an active city builder, Founding Advisor for Progress Toronto and voice For A Better Toronto. Throughout Richard's groundbreaking career he’s used vision and values to realize great success on and off the playing field.

Building Youth Leadership with the For Youth Initiative and ICL