Everyday we're placed in situations that require the ability to influence another person or group. It could be a business meeting, a political or issues driven campaign, even a personal conversation. While many of us think a pile of facts should do the trick, there is an art and science to persuasion. This workshop is drawn from the Harvard Kennedy School's popular two week intensive "Persuasion: The Science and Art of Effective Influence." Using proven principles of persuasion, learn how to make a presentation, pitch, or chat more effective. 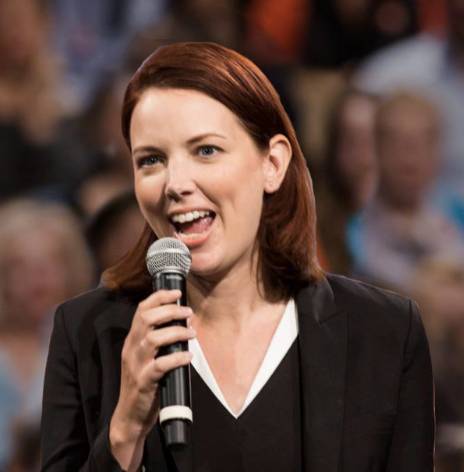 Jennifer Hollett is a leader in tech, media and politics. She’s worked at Twitter Canada as the head of news and government, and uses media and social media to connect people to politics and community issues. As an award winning broadcast journalist, she’s covered stories across the country and around the world with CBC, CTV, and MuchMusic.

Jennifer has a Master of Public Administration from Harvard University, and served on the boards of directors at Toronto Environmental Alliance and Social Planning Toronto. She was also the Digital Director on Olivia Chow's mayoral campaign, and an NDP candidate in the 2015 federal election. Jennifer has delivered a TEDxTalk called “How to Hate Politics,” about how to remain engaged in an era of political cynicism.